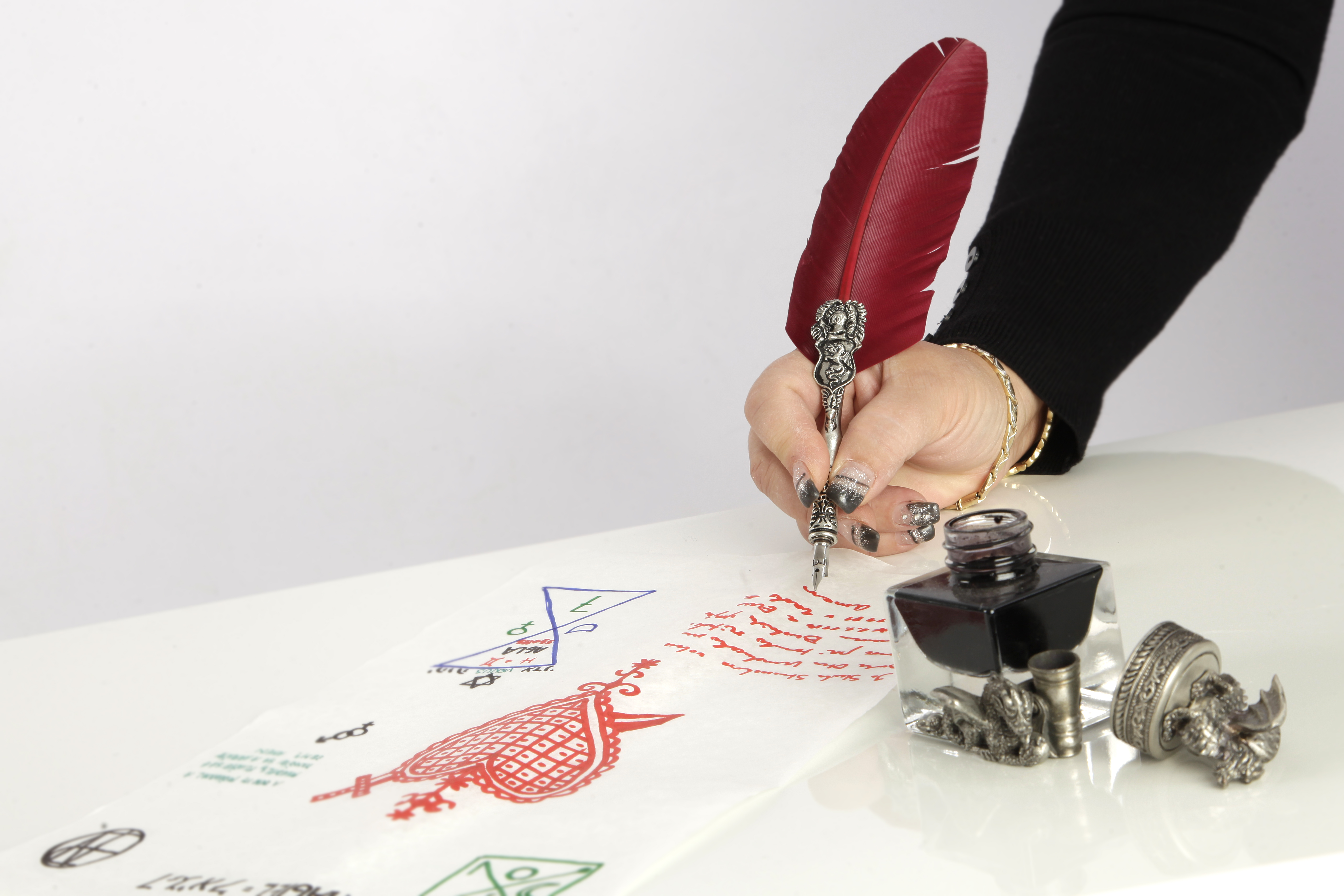 We all know very well, what is the meaning of the word forgiveness. But we somehow don’t know, how to practice it. For me, to forgive is a decision, which is against our ego, therefore it is difficult to do!

Here is an example:
Somebody close to you was hurting and mortifying you again and again. Therefore you cannot and also do not want to forgive him. It hurts you so much, that you think about it all the time. This thought controls you completely! This issue disturbs your sleep, energy and you feel weak and alone. Our present life is ruined because of the past! In fact, we don’t want this, we don’t want to suffer anymore, but don’t know, how to do that!
Try to think in peace, how could this all happen? Could you possibly, unconsciously contribute to this situation? (For example you didn’t resist, leave or say against that person because of the fear.) Think about everything as if it had happened to somebody else. Try to speak about it peacefully, without emotions and attempts to blame or fight. Tell this person, how much he is important for you and how much did he hurt you. Say it in a peaceful way, offering reconciliation. If he accepts this, forgive him and don't speak about it anymore. This is the way, how to give a new chance.

Or:
Somebody's violence caused you terrible personal loss, he killed somebody dear to you. Inside of you arrises enormous rage. Maybe you wish that this person should die, that he should suffer so much as the person he killed...
This pain and thoughts control you. You cannot stop it. The thoughts are coming unceasingly and take all of your attention and energy. Is there any justice on this world? Why has God allowed this to happen? Your mind is repeating it endlessly again and again…

But, believe me, God is not responsible for such terrible things, such deeds we, humans, do. Only this person, who maybe killed your beloved one, influenced your thoughts and changed your life. If he is able to do such a thing, it means that God could not act through him! It is because he is not connected with God, but he is standing against Him! Maybe it will sound as a paradox, but it is necessary to forgive him! It has nothing to do with him! Forgive to feel peace again! But we are not speaking about forgetting what happened! In the moment of forgiveness, you give the justice to the hands of God. And you can be sure, that this person will get what he deserves! The law of karma is thoroughgoing. It can be very difficult for you to do so, but give yourself these chance. The chance to get rid of the emotions, which destroy you from within.

Take the example of Jesus. He didn't do anything wrong. He was saint, a mage and pure soul. When people were crucifying him, he prayed: "Father forgive them for they don't know what they do!". He was right, those people really didn't know, what they were doing. They were blind and dull, like millions of other people on this earth today! God gave Jesus not only life, but also eternal life! And those people were punished properly!
The punishment doesn't have to come in this life, but it can come in the next life!!! And maybe comes in some hidden form, which cannot be seen. But it will come for sure! Maybe this person lives in his/her mind in a personal hell and because of that s/he can feel so big pain, that if you are able to feel it, your anger will turn into pity! So, we shouldn’t judge anybody, because we see just a small part of the truth, tiny piece of the whole picture.